PIONEERING IN VIVO GENE EDITING OF THE MICROBIOME 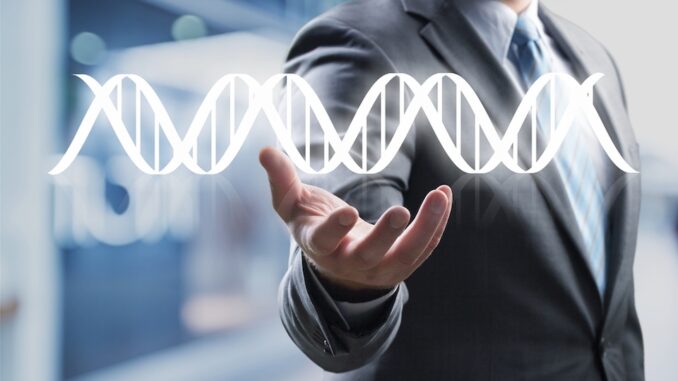 Successful outcome in US CRISPR patent interference against SNIPR Biome

“In November 2021, US “Interference” proceedings resulted in cancellation of five US patents owned by SNIPR TECHNOLOGIES. It was concluded that the technology claimed in those patents was invented earlier by The Rockefeller University. The University have their own earlier patent filing focused on that technology, which is licenced exclusively to ELIGO.”

earliest priority
in the field

A broad and robust patent estate

Eligo controls a diverse and robust patent portfolio of 25+ patent families exclusively licensed to Eligo or owned by Eligo. This portfolio covers all aspects of gene editing of the microbiome with a pioneering IP position supporting Eligo’s three main applications:

Highly specific elimination of disease-promoting gene(s) and specific killing of the bacterial strains carrying the gene(s), via the delivery of a CRISPR system

Precise in vivo modification of a disease-promoting bacterial genetic sequence to remove disease triggers without killing the bacteria, via delivery of a base editor.

Alleviates a disease by delivering therapeutic gene(s) that, once expressed by target bacterial species of the microbiome, modulate a specific aspect of the disease mechanism.

Focus on the breadth and depth of our CRISPR IP

The IP estate controlled by Eligo broadly covers compositions of matter and methods relying on the CRISPR-Cas antimicrobials technology, i.e. sequence-specific gene removal and killing of bacteria with CRISPR-Cas.

Therefore, any bacteria targeted by any type of DNA payload encoding any CRISPR-Cas system are covered, together with any combination thereof. 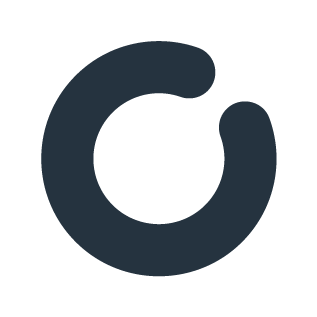